Dialogs With My Teacher #39 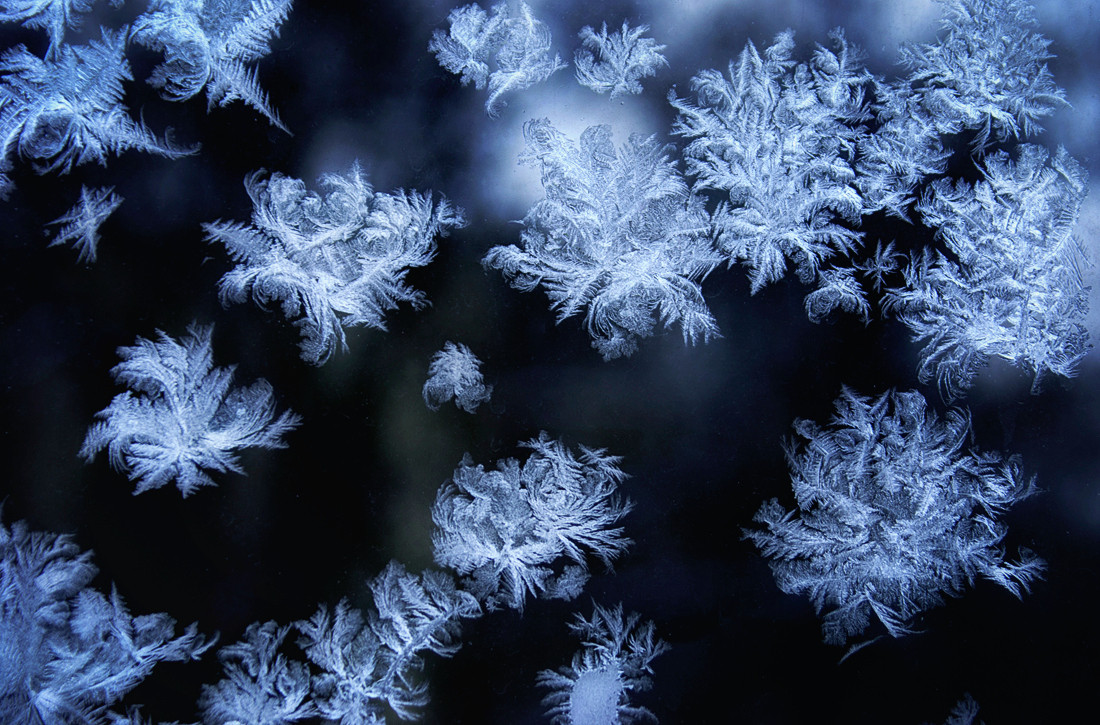 Student: Why havent you ever publicly claimed that you are enlightened. Is this because of how it may be taken, and that it may not be helpful?

Michael: No matter how I answer that question, I’m screwed. If I say ‘yes,’ it either turns people off or helps generate inappropriate attachments to my particular expression of realization. If I say ‘no,’ it usually lets people decide for themselves and forces some deep examination of me which usually disappoints them since, more than anything else, I’m a normal guy.

Student: Why would this being normal be a problem?

Michael: It isnt. But lots of seekers aren’t into having the Dharma expressed from a normal guy, even though that’s what this teaching is all about. The fact is that it doesn’t matter what any of us think since our thinking, and the attachments to the arising thoughts, are what prevent realization in the first place. I’m nothing other than what I am, what you are, what all things are, at the core of Being. This makes me utterly ordinary and kinda boring in some ways. Theres nothing really special going on.

Student: Then what sets you apart? Why do you people come to listen to your talks and do the whole retreat thing and so forth?

Michael: I dont know what sets me apart. I dont look at it that way. Im just reminding people of a Truth that theyve forgotten. Most likely they begin to trust me and my approach because they see that I don’t feel particularly caught by much. This doesnt mean that Im disengaged but rather that I don’t get very stuck most of the time. To be sure, I still have worldly struggles but they don’t stick. And if they do get sticky, I usually watch as an appropriate response arises.

Student: This living without getting stuck is enlightenment?

Michael: Thats a good way to put it. But back to your question: Does this make me enlightened? Let me counter that question with another: Who is it that cares?

Student: That’s just what I’d imagined as your response. I’ve not heard anyone say, “I’m enlightened” and not had it sound egoic.