Dialogs With My Teacher #44 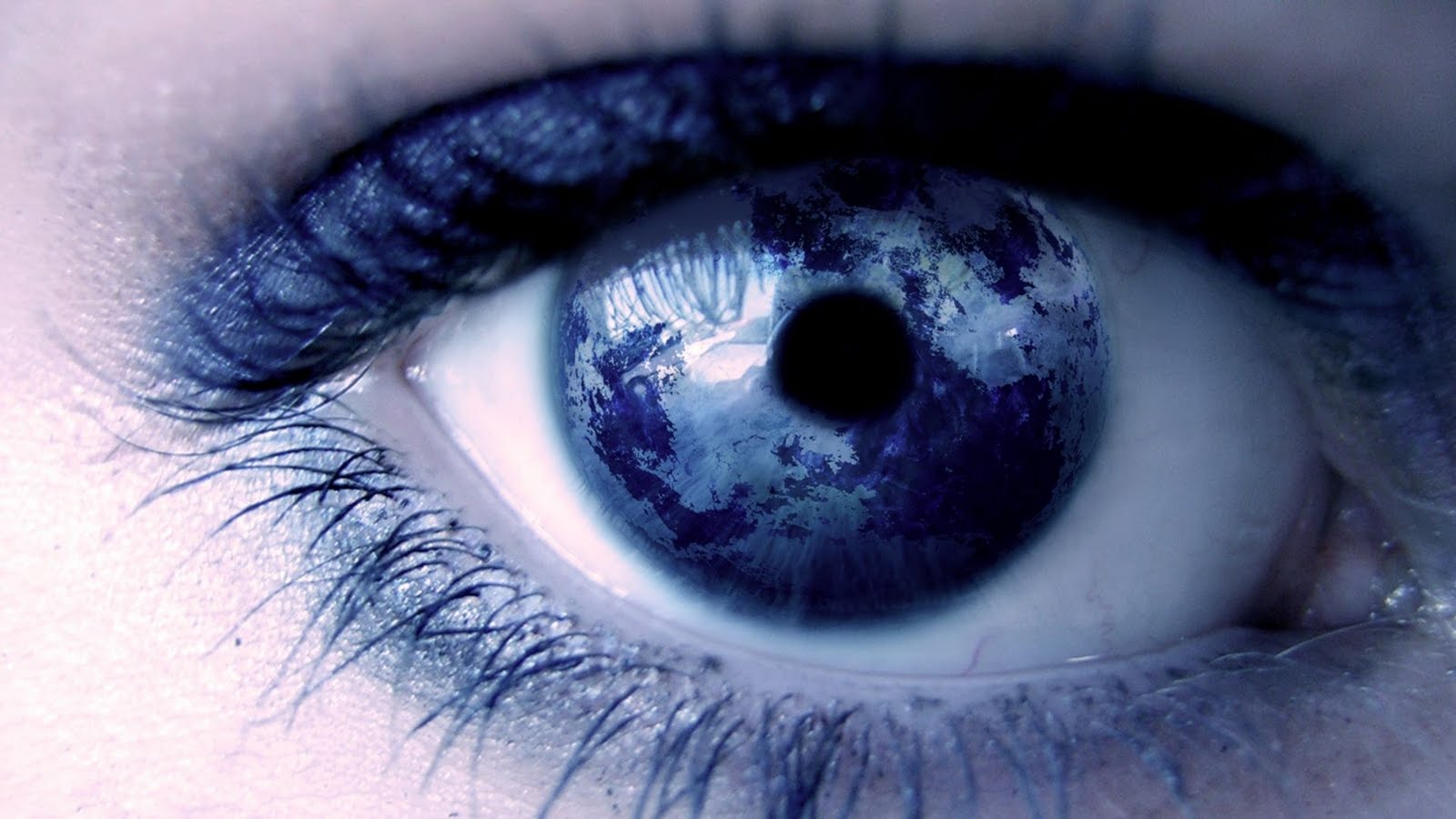 Student: So has your life changed a great deal since this teaching started to come through you?

Michael: Thats an interesting way to put it. But my answer would be in some ways yes in some ways not at all. For example, it feels like my center of gravity has shifted pretty radically. Stuff doesnt stick like it used to. This doesnt negate passion but rather keeps it from latching onto anything. So I still feel things like I always have, maybe even more intensely, but I dont get hammered by them.

Student: Because theres nothing to hammer?

Michael: Right. Its not something that is co-opted by the mind. Ive just become more completely normal. And its nothing special, really. Its the natural result of what comes out of a deep stillness practice.

Student: It almost sounds like learning a language. Like when you learn Italian, let’s say, and there comes a day when you are not translating the words in your head anymore. There is only Italian.