What Happens When Your Guru Disappears? – The Daily Beast

I thought this was interesting. No one is immune to this kind of thing, especially teachers. It’s worth the read. 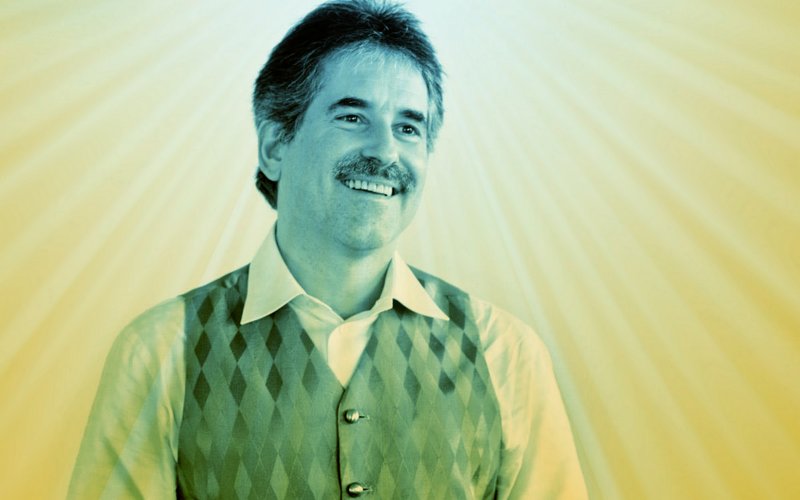 What happens when the guru up and quits?

The controversial American spiritual teacher Andrew Cohen did just that about two years ago, and his disappearing act became an enduring mystery in the New Age world. In June 2013, amid increasing allegations of abuse and cultish behavior, Cohen formally apologized in an open letter to his worldwide community of followers and voluntarily relinquished his 27-year reign as their “Perfectly Liberated Spiritual Master.”

Perhaps this is not earth-shaking news to observers accustomed to tales of cult leaders gone bad, but within the spiritual subculture, Andrew Cohen quitting his job and vanishing was a very big deal. Despite all “the blood and tears he left in his trail,” as he sometimes boasted, he had consistently weathered all attempts to expose and depose him, and actually seemed to be at the top of his game.

Source: What Happens When Your Guru Disappears? – The Daily Beast