Dialogs With My Teacher #28 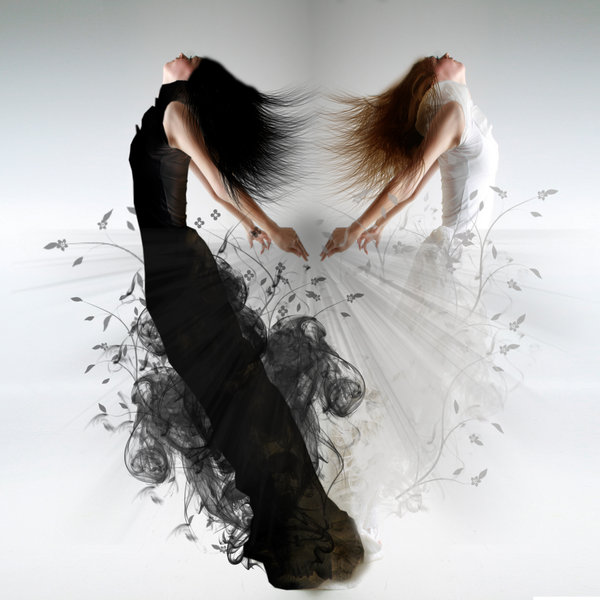 Student: How does one teach without subtle duality?

Michael: I guess Id say that good teaching skillfully uses duality in order to consciously serve up a nondual realization. Put another way, the duality of this or that, right or wrong, me or you, dissolves at some point in our practice to reveal something much more vast. This vastness lacks separation of any kind; hence, the label, nondual.

Oddly, we use duality in order to get to this realization of nonduality. We see this duality in many ways in the teacher/student relationship but among the most obvious forms are through silence and through words. Silence offers us a clear window through which realization can arise through simple presence. There is a subtle duality here since the student perceives separation from both the teacher and the realization that the silence offers. But this duality of self and other has a chance of falling away if the teacher has enough skill and the student has the courage to open to what the silence continually offers. When words are used, on the other hand, the duality is more obvious in that the words lead the mind on a path that takes it to the edge of its own relevance. The mind might not be aware of this as its happening but eventually it sees its own insignificance as the the teaching points to an opening to nondual grace. But to get to this point at all there is the subtle, as you say, and sometimes not-so-subtle, duality of the pointer and the pointed; subject and the object; teacher and the taught.

Student: Its as if the teacher is walking backwards the whole time, making suggestions on which steps to take. And I get that without duality there cant be relationship, but Im still not sure how one teaches this stuff. I mean how does one point at nonduality? I know you do it, I just don’t know how.