Dialogs With My Teacher #34 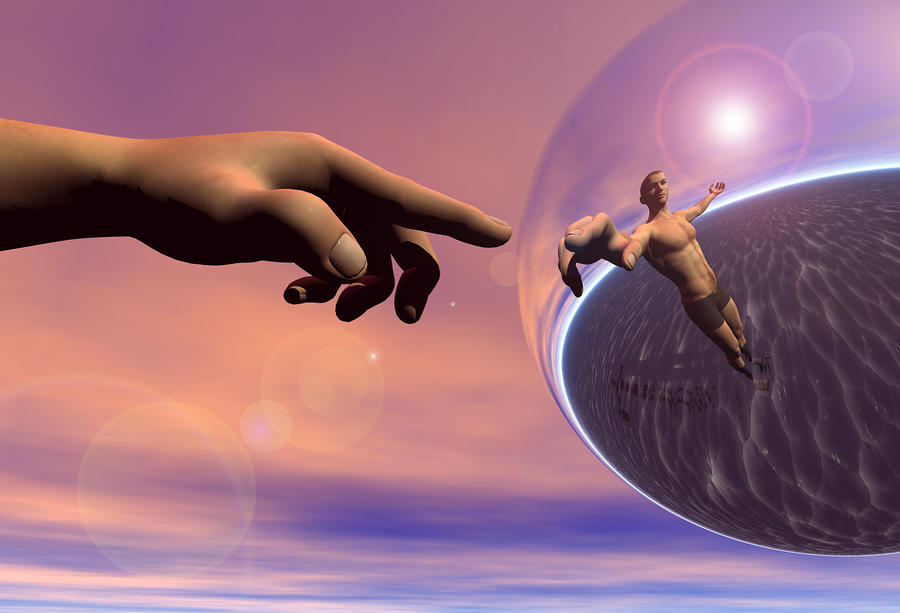 Student: Is there any knowing that is non-active? Or thats ever a non-active knowing, or is activity inherent in all-knowledge?

Michael: Ive used the expression capital K-knowing as a way of describing a fully aware presence that is non-active yet fully engaged. Small k-knowing, on the other hand, is an often unrecognizable process that yields very recognizable clinging. This kind of mental activity is a flow of energy that wraps itself around objects. No energy is required to allow that Big Knowing to burst through, into, and with us in this moment.

Student: Are you saying that any time one opens one’s mouth to speak, and then words come out, that there is at the very minimum, a slight contraction?

Michael: Yes, I am. This doesnt mean that we shouldnt speak, but it does mean that conscious silence can be understood in mysterious ways that often serve as a full expression of the Infinite.

Student: So, the full expression of the Infinite can only be experienced in silence, alone?

Michael: The full expression of the Infinite can only be experienced when one sees that instead of being alone he or she is actually all one. That’s the first step. The second step happens when all one sees itself through the body as the many. The third step is a homecoming of sorts, when both all one and the many arise in experience at the same time. When this happens we consciously experience and express spirit. Put another way we see through a Buddha’s eyes.