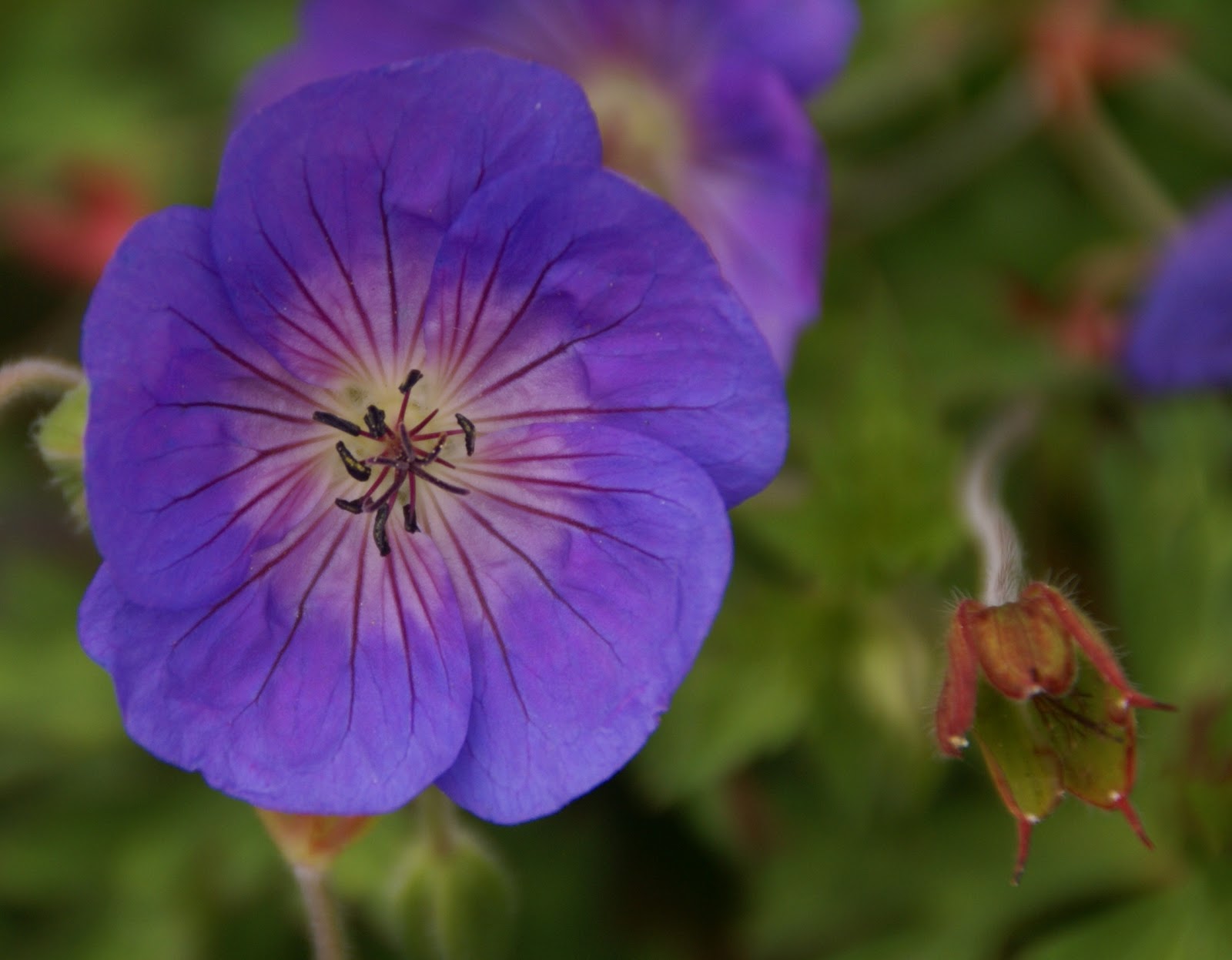 In this talk, Michael speaks about how the One Precept of “Doing No Harm” can actualize the potential of awakening in any situation. Along these lines, Michael openly shares how he and his wife have separated so that their marriage might be exposed to a more powerful expanse of clarity. He relates this shared decision to the One Precept and how both he and his wife wanted to make sure that the resistance patterns that arose out of their ten-year relationship didn’t adversely affect their kids. The process of difficulty and illumination continues, as he says.

As the talk progresses, Michael elaborates on Zen’s Grave Precepts: Not killing, not lying, not misusing sexuality, not lying, not abusing intoxicants, not criticizing others, not being arrogant, not being greedy, not harboring anger and not diminishing the Triple Treasure (Buddha, Dharma and Sangha). By doing so, he points out how we can examine our own tendencies toward harming ourselves and others in very subtle ways. Making amends if we have gotten off track, it is suggested, can be a powerful antidote to suffering as long as we don’t attach to an outcome.